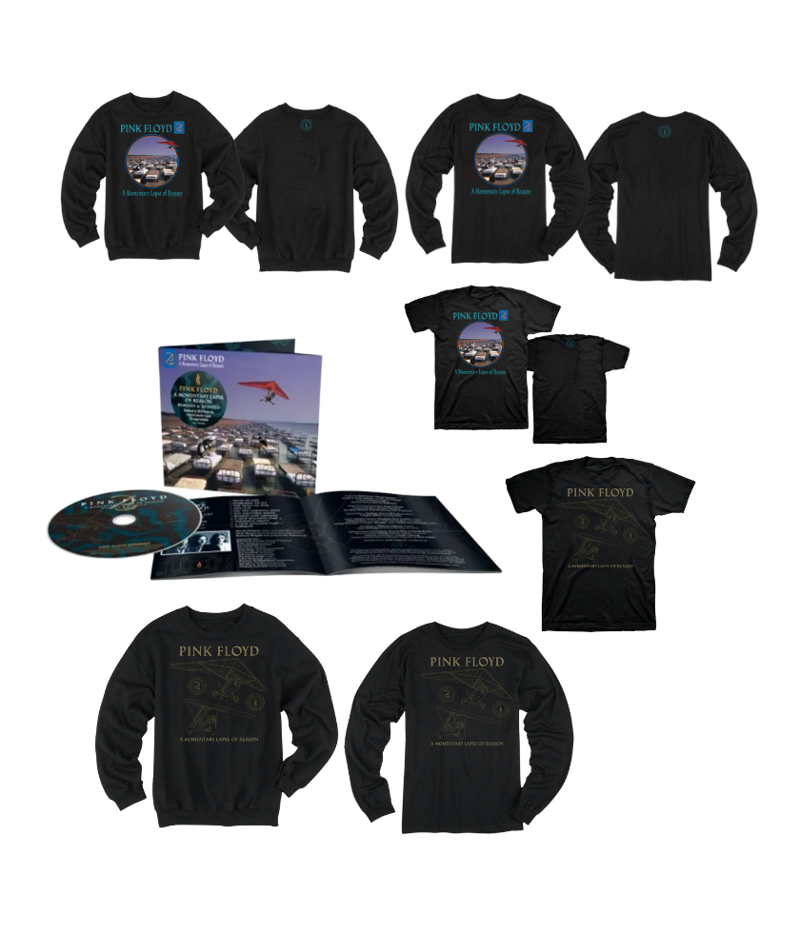 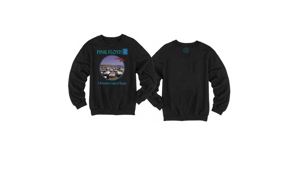 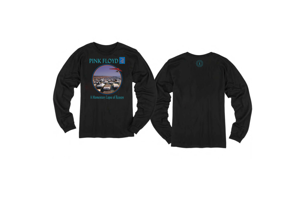 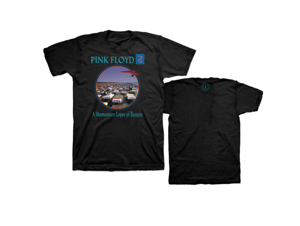 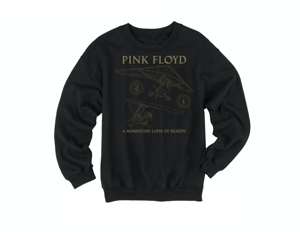 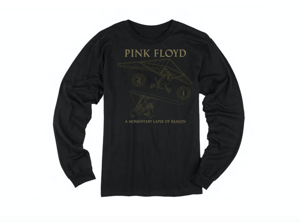 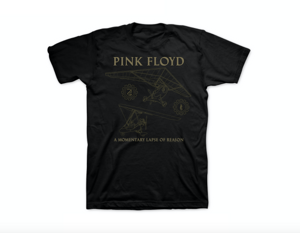 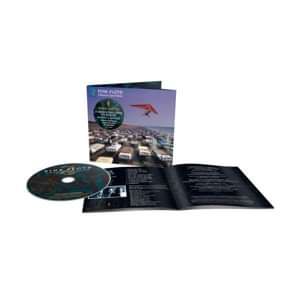 Originally released in 1987, A Momentary Lapse Of Reason was updated and remixed by David Gilmour and Andy Jackson for The Later Years Box Set. By returning to some of Richard Wright’s original keyboard parts and by re-recording new drum tracks with Nick Mason, producers David Gilmour and Bob Ezrin have restored the creative balance between the three Pink Floyd members. The front cover features an alternative photograph from the original album cover photoshoot.

This CD was remixed in 2019 from the original master tapes and is contained in a digipak with a 28-page booklet.